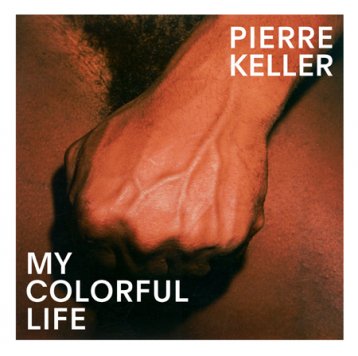 For almost fifteen years, Pierre Keller (b. 1945) kept a photographic journal of his life through a collection of four thousand Polaroids. They were made during his years in New York City during the 1970s and early 80s, trips to South America, and in his native home of Lavaux on the northwest shores of Lake Geneva. Keller’s artistic companions included the likes of Nan Goldin, Keith Haring, Jean-Michel Basquiat, and Robert Mapplethorpe.

Memories of shared experiences, as well as the deaths of some of those portrayed, steep Keller’s massive archive of Polaroids in every tint of gay life during that time: brown skin, milky-white asses, red dicks, white dildos, sassy statements, the neon-green secrecy of the bathhouses, and true-blue moments of contemplative poetry. Unlike Mapplethorpe, Keller never worked with professional models. He photographed men wherever he would follow them or they would follow him. Keller, who always kept his SX-70 in the pocket of his old US Army surplus pants, describes photographing as a sexual act, sometimes literally going hand in hand. With self-censorship out of the question and pleasure a priority, this cache of visual plenty from Keller’s archive have finally come to light in this massive hardcover book that traces both a volatile and liberating time.